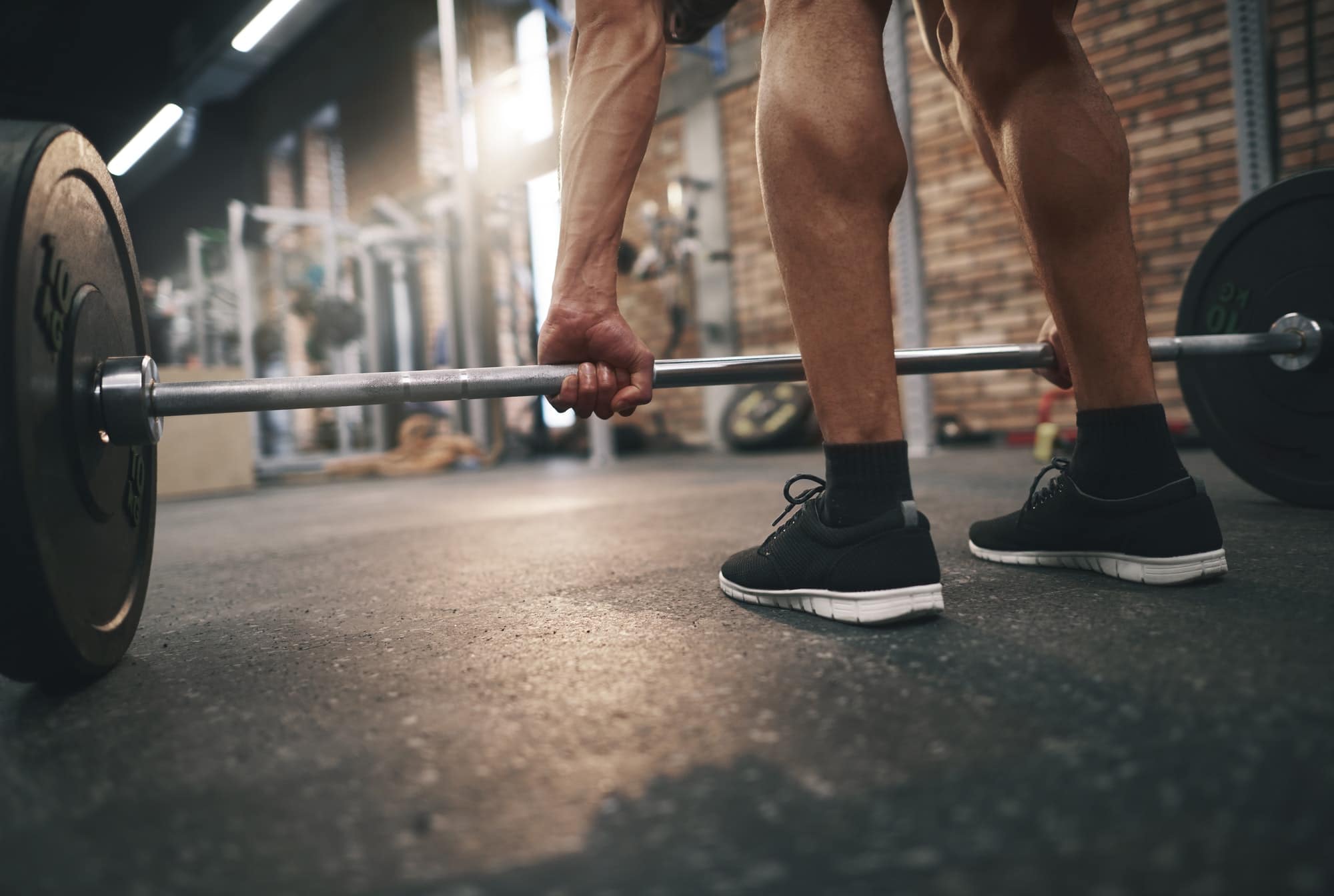 Strength Training For Runners… Why is it Important?

Strength training for runners… Why is it Important?

Whether you’re new to running or have been running for a while, if you aren’t incorporating strength training into your program, you may be missing a key component to your injury prevention and performance enhancement. As a middle to a long-distance runner, there is good evidence that when you incorporate strength training into your training program you can improve your running efficiency and your overall time performance. It has also been shown to improve a runner’s maximum sprint speed, so think of that last push to the finish line! But what is a middle or long-distance runner? Middle distances are distances longer than a sprint, like 800m, 1500m and 3000m. Long-distance running is a larger range that refers to distances longer than 3km.

From an injury perspective, one of the most common ways runners end up with injuries is from an increase in training frequency or duration and often done too quickly. This typically results in a situation of overtraining from too much mileage and inadequate recovery. From an injury prevention perspective, one great way to offset the problem of overtraining is to incorporate a strength training session 1-2 times per week instead of another running day. Ideally, a strength program should target the muscle groups used in running (hip flexors, glutes, hamstrings, quads and calves in particular).

It should have a core stability component and an upper body focus that targets postural muscles. A runner would benefit largely from a strength training program that specifically focuses on single-leg strength exercises, and should also vary in the tempo of the exercise in order to address and target the type of muscle contraction. We refer to this as a concentric contraction (when the muscle is shortening) or eccentric contraction (when the muscle is lengthening). Running requires both types of these muscle contractions.  When we break down the muscular demands of running, we need to understand the phases of running so we can select exercises that target and mimic those muscles and movements to improve specificity.

The Swing Phase and the Role of the Hamstrings

Let’s start by looking at the swing phase of running, which is the phase when your leg comes forward. The hamstring muscles control the knee eccentrically during this phase of running. The hamstrings are also a very common site of pain and injury in runners. They are not only susceptible to muscle strains but proximal hamstring tendinopathies are very common in runners as well. A great exercise to target the hamstrings eccentrically is single-leg Romanian deadlifts.

The stance phase of running involves the time when your foot is in contact with the ground. We can further break this up into two phases: the contact phase and the drive phase. For the contact phase, the quadriceps absorb a large amount of force and impact. Because of this, single leg step downs are a great exercise to strengthen the quadriceps for this phase.

The Drive Phase and the Role of the Glutes

The second part of the stance phase, the drive phase, relies on the quadriceps to straighten the knee and the glutes to extend the hip. The glutes refer to a muscle group, but specifically focusing on the gluteus maximus, it is the main extender of the hip. It is a key muscle for strength and power during the push-off phase of running and helps drive or propel a runner forward. Split squats are great single-leg exercises that target the gluteus maximus. When performing split squats it is important to focus on both the front leg and the back leg. The stronger your glutes, the more powerful your stride becomes.

The Role of Core Stability In Running

The gluteus medius holds a different role. This muscle’s role is to help stabilize the pelvis, which brings us to the core stability. This is a component of a strength program that runners must not neglect. Maintaining an upright torso and pelvis is important during running in order to maintain running efficiency. Since runners typically don’t move sideways the gluteus medius muscle can be easily under-trained and underdeveloped. It can be strengthened with many core exercises as its job is more for stability than power. A side plank with either a clamshell or knee drive is an excellent exercise to target both the gluteus medius and the obliques. These muscles provide stability of the trunk and of the pelvis during the running cycle and studies have shown that side planks activate and target these muscles very efficiently.

Postural Muscles and their Role in Running

As previously mentioned, maintaining good posture is important for runners as well, and therefore a strength program should include upper body exercises. If a runner’s postural muscles start to fatigue, it can affect the diaphragm, thus affecting the ease to breathe during running. It can also impact the pelvic floor which can cause incontinence troubles for some runners. A bent-over row will target the muscles between the shoulder blades (rhomboids and trapezius).

These are just a few exercises that can help strengthen a runner in order to help with running efficiency and performance. If you aren’t currently doing any strengthening exercises, try adding a strength day to your weekly program. Take note of how your body feels during and after both your strength training and runs!